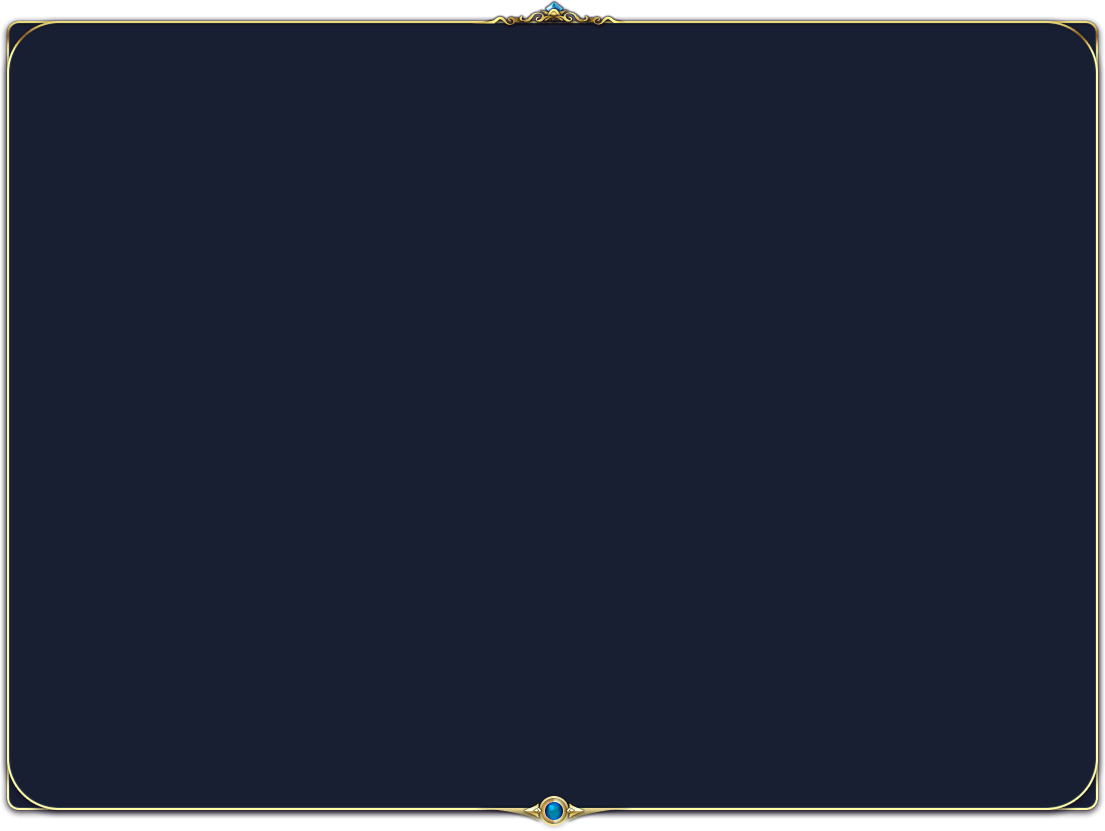 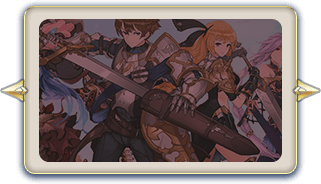 Join the resistance and step forward.The battle beyond Arathos continues.

As the number of pre-registered players increases, the rewards given out to all players at the start of the game will also increase at each milestone.
000
000

Event date FROM NOW UNTIL THE GAME'S GRAND LAUNCH!

As the number of pre-registered players increases, the rewards given out to all players at the start of the game with also increase at each milestone.

*I hereby confirm that i am older than 13 years old have agreed to the terms of use and privacy policy.
I agreed to receive news release, event information, and other news regarding Shining Beyond (Optional, you can unsubscribe anytime*)
Please complete all highlighted field.

We have received your application to join the resistance in the world of Shining Beyond. We just need you to verify your email at the address provided so we can send you all the awesome gifts when the game is released!

A Beacon of Hope,Shining Beyond the Dark.

In a World enslaved by Darkness, a small group of heroes band together in defiant resistance. Their aim is to rise up against the New Empire, and shine beyond the darkness, becoming a beacon of hope against this Tyranny.

Taking place at the same time as the story of Valiant Force, across Arathos, our hero Jake is furiously fighting his own battle against his own personal, very tangible demons. With the help of his friends and trustworthy allies, Jake must fend off waves of dark forces pouring out of an Abyssal gate, holding off the minions whose only goal is to rejoin Emma’s main forces and commence their takeover of Arathos.

An epic tale running parallel to the events of Valiant Force, our heroes must fight to defend the land they call home from the servants of darkness, sealing off the Abyssal gate before they can bolster Emma’ s main invasion force. Two universes must unite to achieve a common goal… and bury Emma’s dark plot once and for all.

Build your dream team of 4 heroes from a roster of over 50 available characters. Customize each hero to combo with one another, and provide support on the battlefield. The possibilities are endless!

Players can customize not only their characters, but their entire playstyle. You may wish to spend an evening clearing dungeons, action-RPG style - or you may choose to let the AI help you play through the night to completely remove the strain of the grind. However you prefer your games, you will find a place here.

Co-operation is integral to the world of Shining Beyond. Link up with two other friends to take on enemies as a trio, facing down enemies with a combined party size of 12. Better than fighting alone, players will be able to take on the biggest, most dangerous enemies as a team. 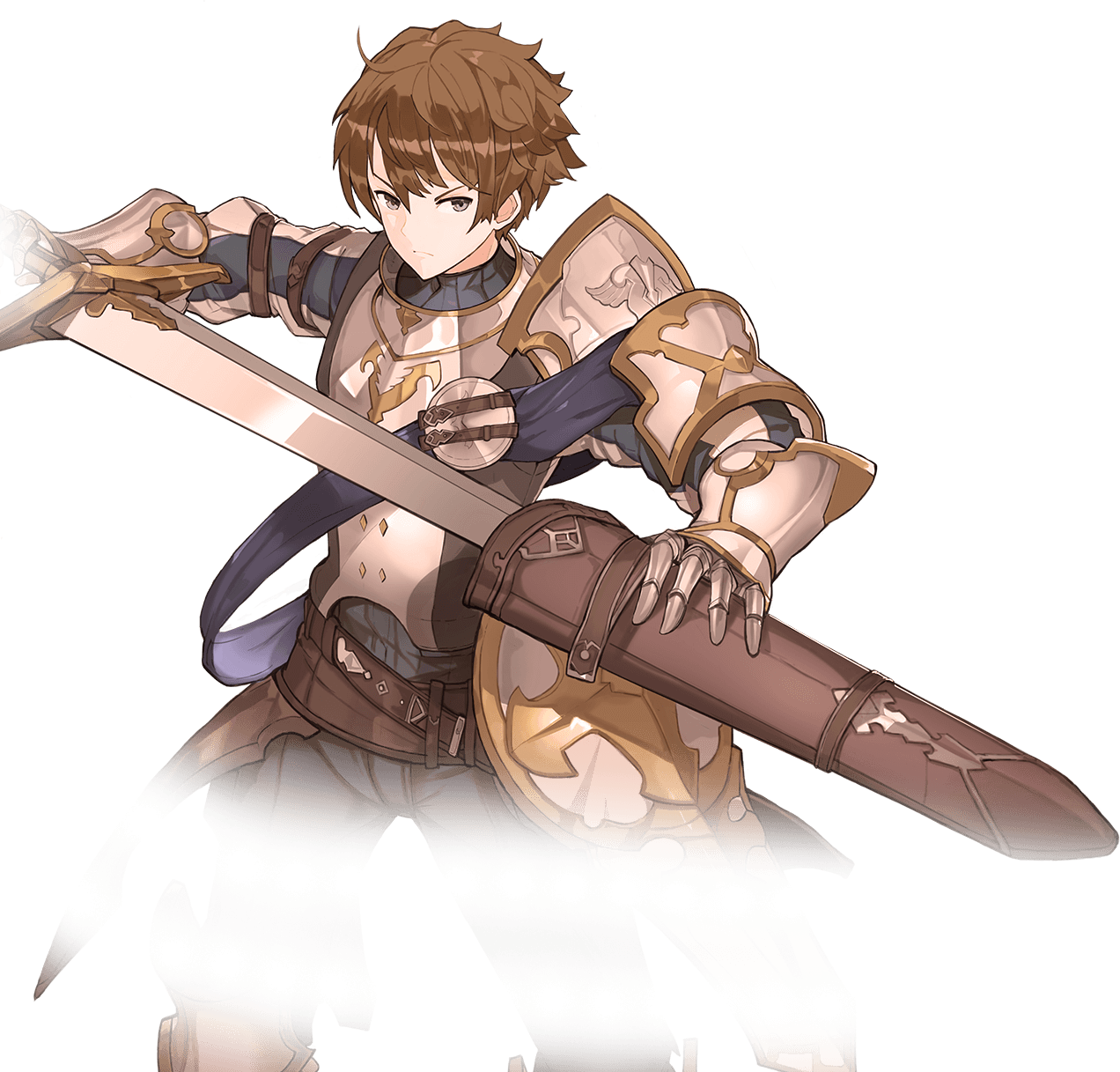 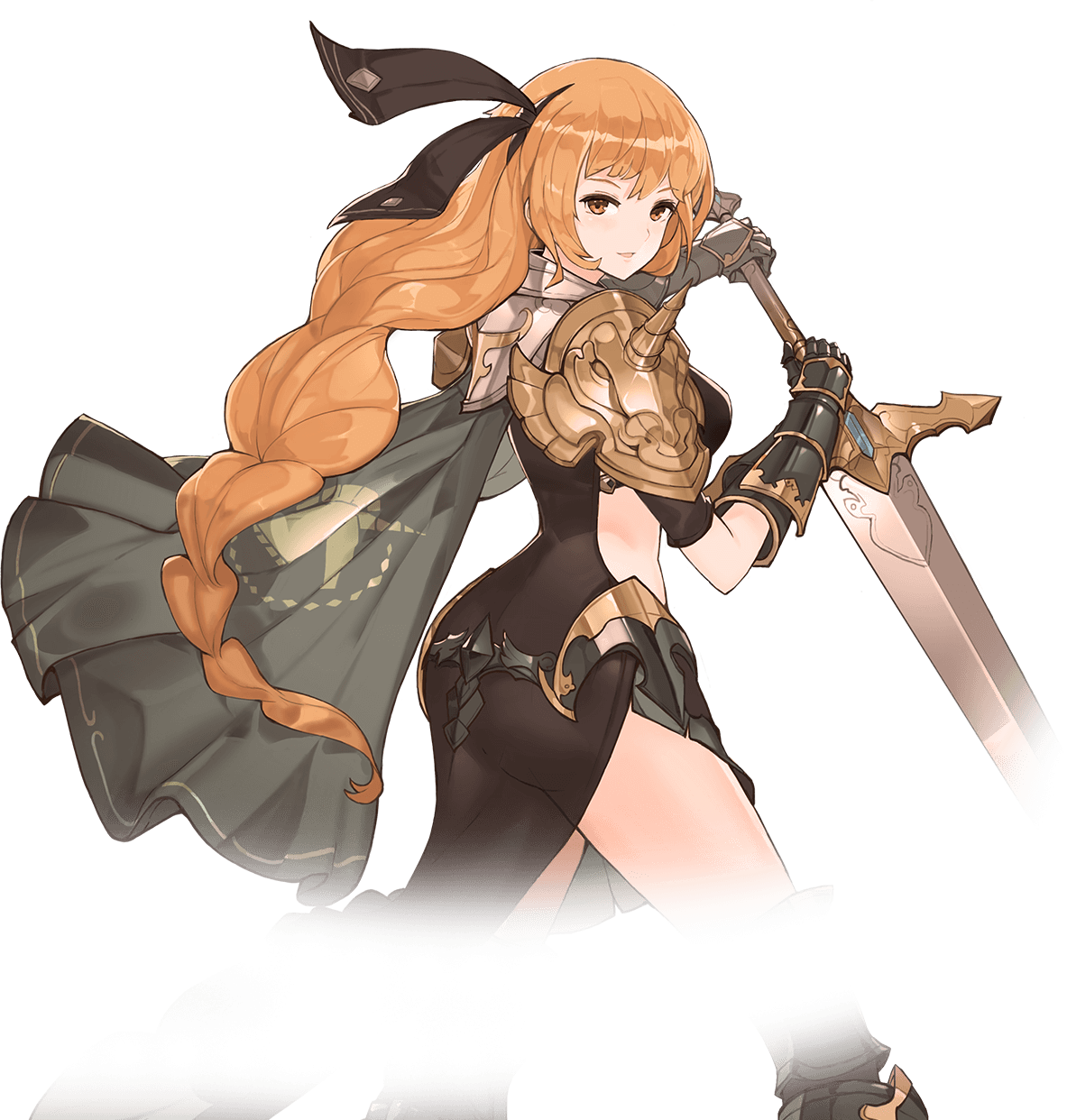